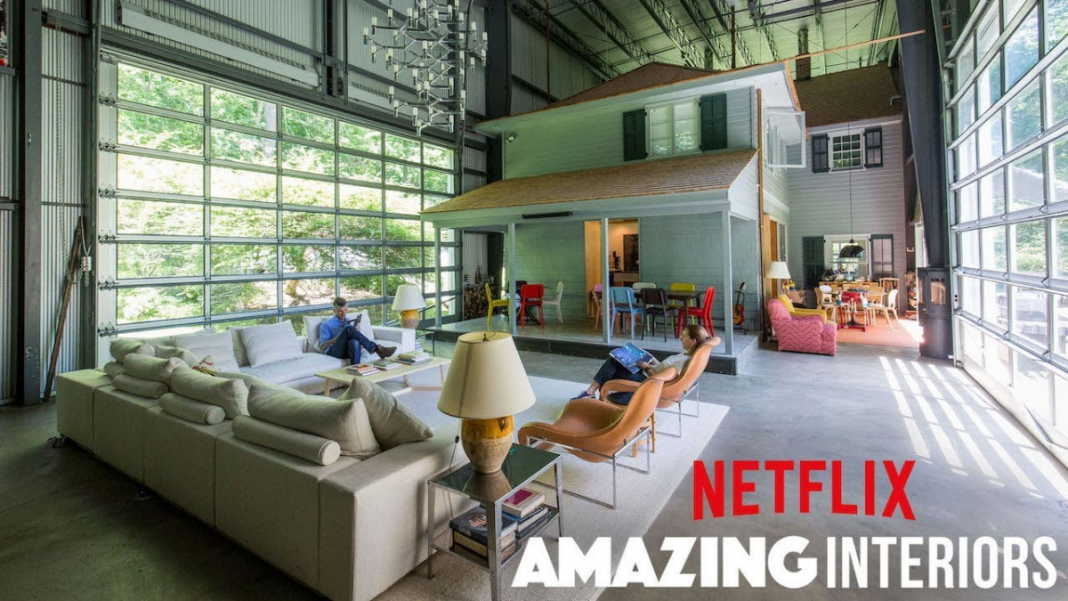 Fortunately, whether you prefer stories about life-changing renovations or elaborate gravity-defying architectural achievements, there is no lack of design shows to choose from.

If you’re anything like us, a decent home décor display is a guilty pleasure.

But what happens when you’ve seen all of your favorite show’s episodes? We compiled the most popular to bring you the ultimate list of design shows you must see (or re-watch).

Don’t start another decorating project until you’ve watched the best home décor shows on this list think of it as your own personal design school.

Today’s streaming services have made it easy to binge-watch a new favorite film.

However, you might sometimes feel as though you have squandered an entire day by watching television.

When you’re watching a marathon on Netflix, use the opportunity to brush up on your interior design and architecture skills.

Home design shows may be just what you need to indulge your binge guilt-free.

Stay here lives up to its tagline: “Renovate Benefit “. In each episode, Genevieve Gorder, a planner, and Peter Lorimer, a real estate expert, assist people with rental properties in re-designing and re-branding their spaces.

The aim is to assist landlords in maximizing their rental income. This show isn’t just for people who want to list their rooms on Airbnb.

They teach the property owner (and the viewer) some great core design lessons while they’re designing spaces that need to cater to a broad audience.

In addition, since they’re teaching these property owners how to be better hosts, they have some useful hospitality tips.

If you watch the clip, you’ll pick up a few pointers that your potential houseguests would appreciate.

Plus, with just one season consisting of eight 30-minute episodes, this Netflix Original won’t take up too much of your weekend, even though you watch it all at once.

And it gets off to a great start, capturing your attention from the first episode.

Watch as Gorder and Lorimer turn a plain (and mostly ugly) houseboat into a room so nice that the new owners may want to keep it to themselves.

The World’s Most Extraordinary Homes

These residences are truly remarkable. Piers Taylor and Caroline Quentin, charming hosts of The World’s Most Extraordinary Homes, take you on a tour of those truly extraordinary homes.

The show is particularly entertaining because Taylor, a well-known architect, focuses on the houses themselves, while Quentin, an actress who simply adores real estate, marvels at the homes in a way that would appeal to everyone.

While the first season’s episodes focused on homes in particular types of natural settings (for example, forest or coast), the second season is divided by region.

The first episode of Season 2, USA, will show you a side of Florida that is both enjoyable and fascinating.

If you haven’t been keeping up with the latest in Tropical Modernism, you might be surprised.

The World’s Most Extraordinary Homes is one of the best Netflix shows about home design, with its broad emphasis on everything from overarching architectural trends to small-but-significant decor specifics. 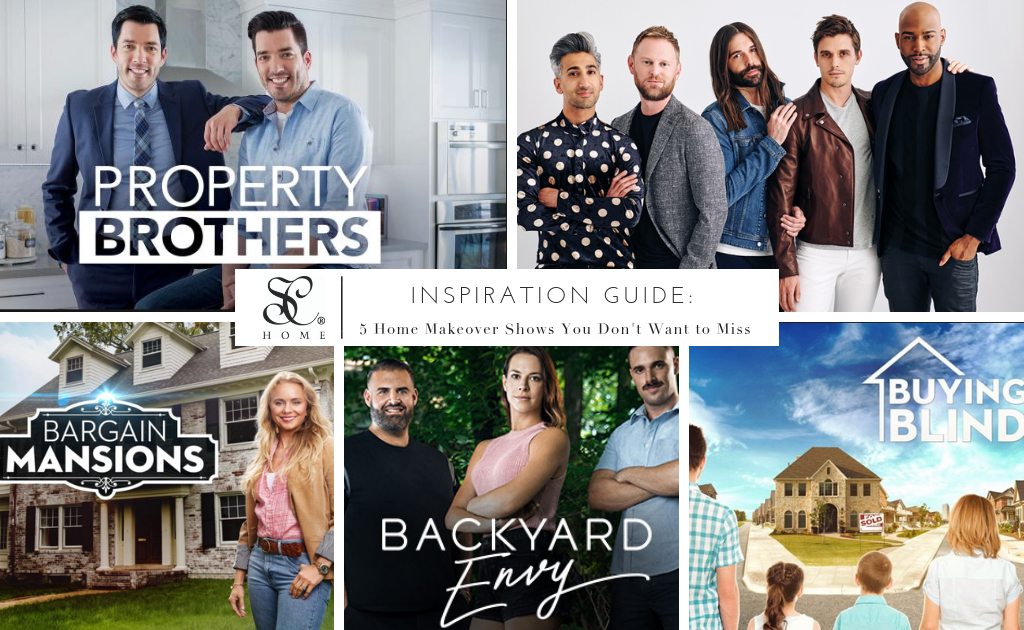 This is one of the most famous and longest-running shows in the UK (it will celebrate its 20th anniversary in April).

You can now watch it on Netflix. Every episode of Grand Designs follows host Kevin McCloud as he guides people through the process of designing their dream home.

Grand Designs is worth watching because it gives viewers a behind-the-scenes look at the process of designing a dream house.

In new build episodes, McCloud meets with the homeowners on the undeveloped site before breaking ground to discuss their vision.

Throughout the construction, he returns to the site and concludes most episodes with a tour of the finished product.

We say most because each episode takes you behind the scenes of the construction process.

As construction projects fall behind schedule, they can not be completed in time for the show to end.

This is a genuine article. Grand Designs will give you an inside look if you’ve ever considered building your own home or taking on a big renovation project.

Fixer Upper on HGTV is without a doubt one of the most well-known concept shows of all time, so you can watch it if you haven’t already.

On the show, Chip and Joanna Gaines, a husband and wife duo, guide clients through the process of flipping their dilapidated yet potential-rich homes into real showpieces.

You’ll see stunning before and after renovations and get lots of inspiration for improving your own house since the show blends construction and design.

After a five-season stint that concluded in 2017, Chip and Jo took a break from tv, but they’ll be returning (in some way or another) on their own network.

The premise is straightforward: each episode will focus on some of the world’s most remarkable and unusual homes, as well as the minds behind them.

Consider a combination of Mind of a Chef and Abstract: Design is an art form.

“I think people are hungry for better futures, for a rediscovery of the utopian imagination that we seem to have lost,” says author Christopher Brown, who appears on the show’s Austin segment.

“At the scale of the house, the design allows people to play with new ways of living in their own lives.”

According to Anders Solvarm, a Swedish sustainable-living consultant, the show places a strong focus on sustainability, both as it is implemented in innovative designs and as it can be applied by the average homeowner.

Things that homeowners do not realize are that “water, electricity, and waste that leave your building, as well as rain and sunbeams, are all important resources.”

The series premiered on April 17 on Netflix and has a total of 9 episodes in its first season.

How to Redecorate Your Home for Winter

7 Ways to Maximize Space in Your Small Apartment 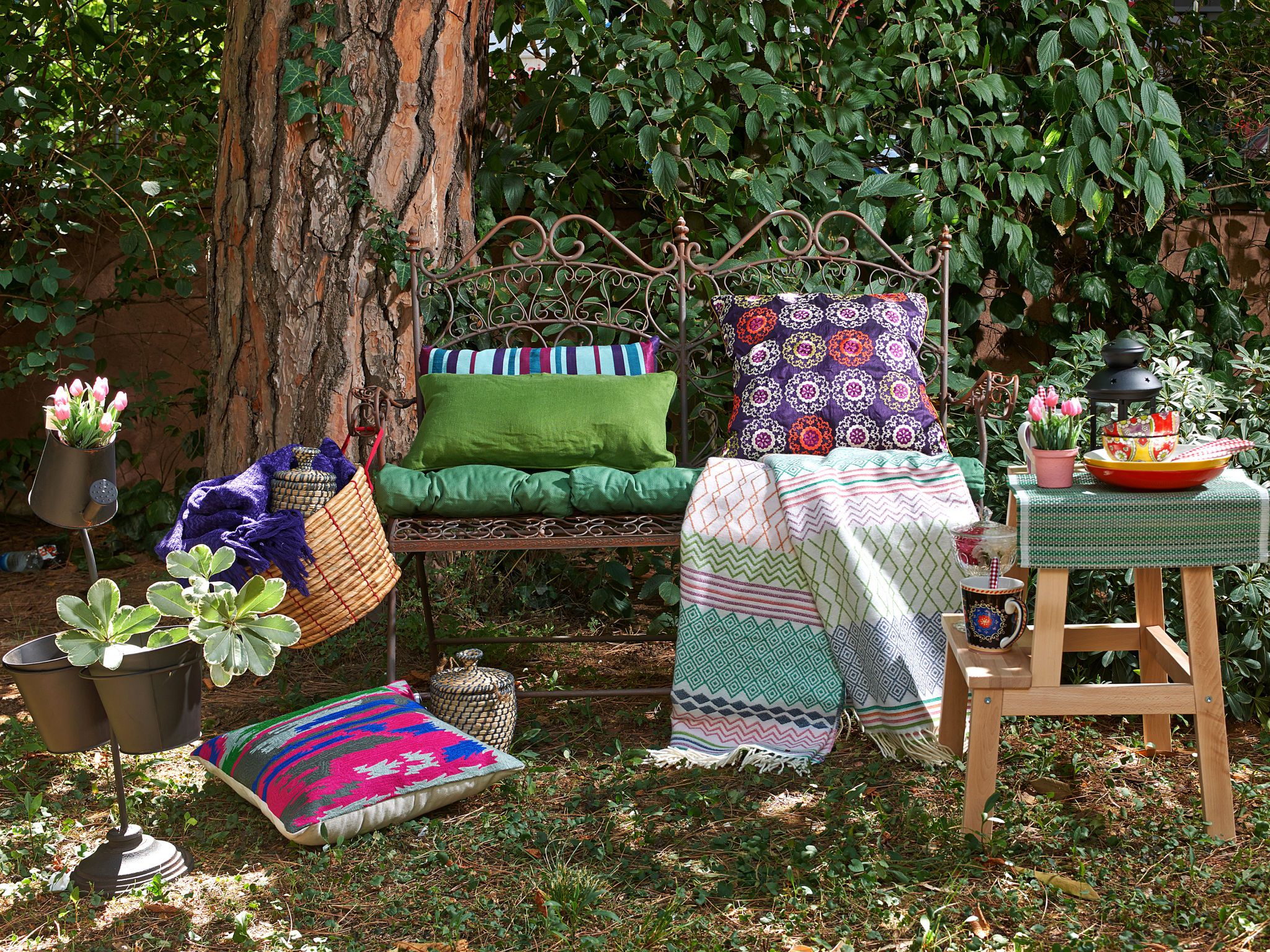 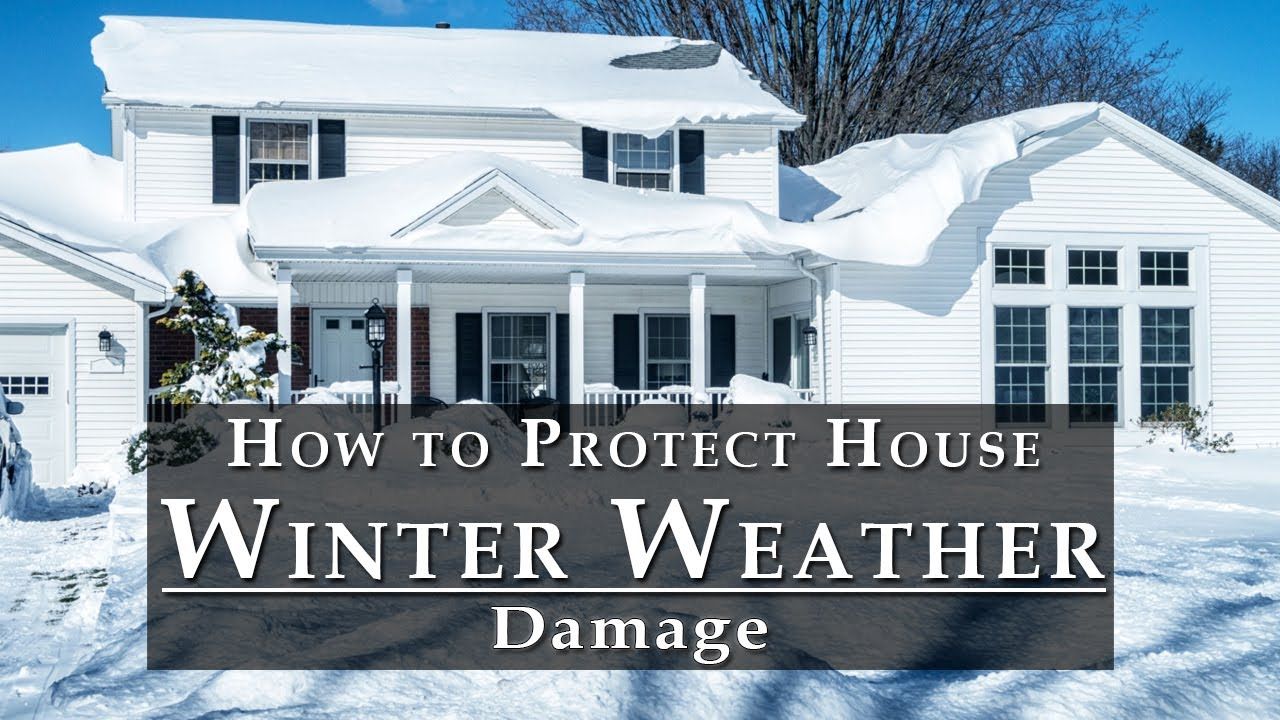 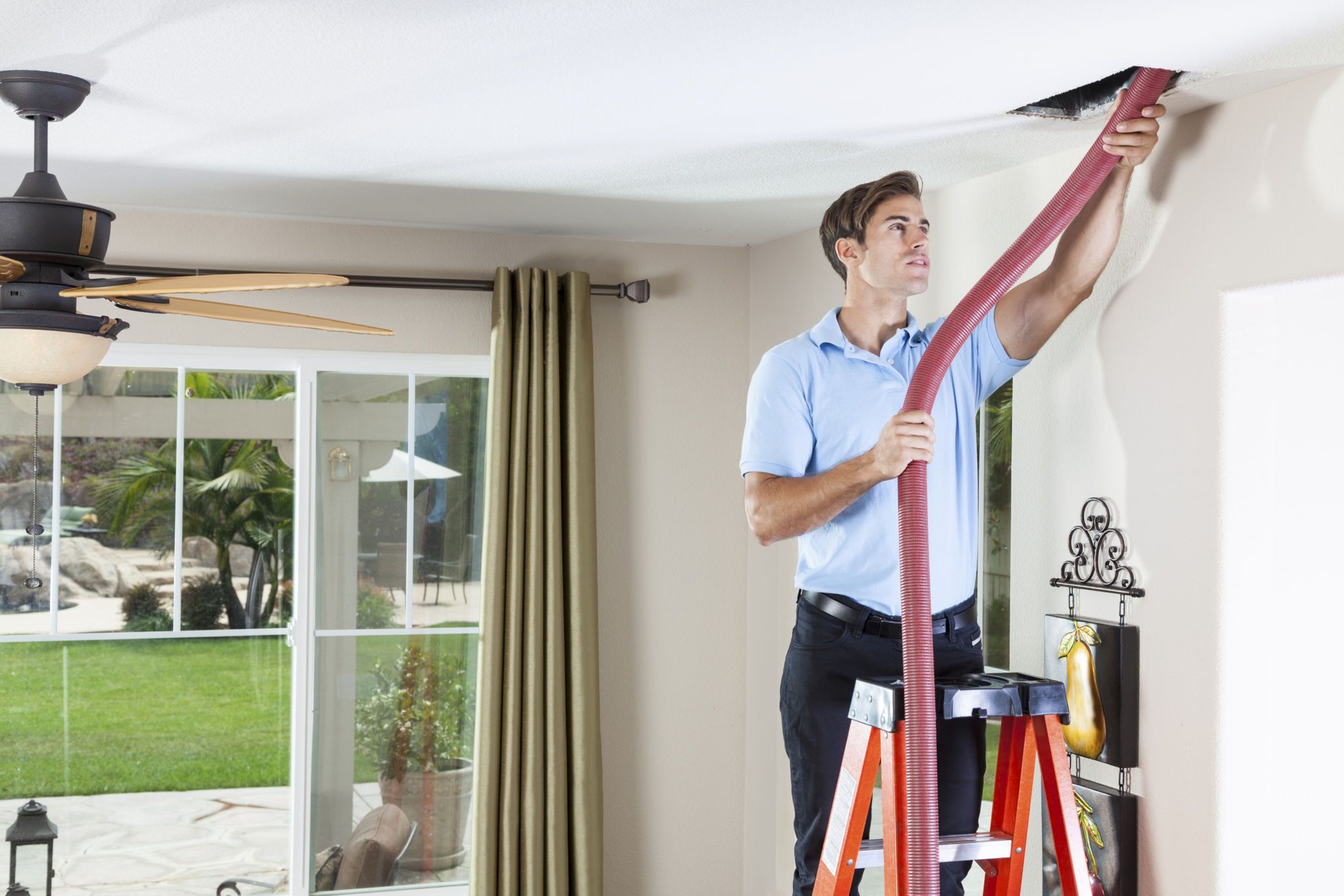 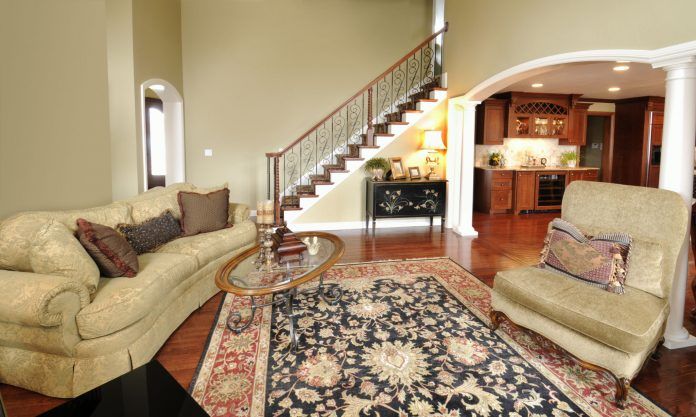 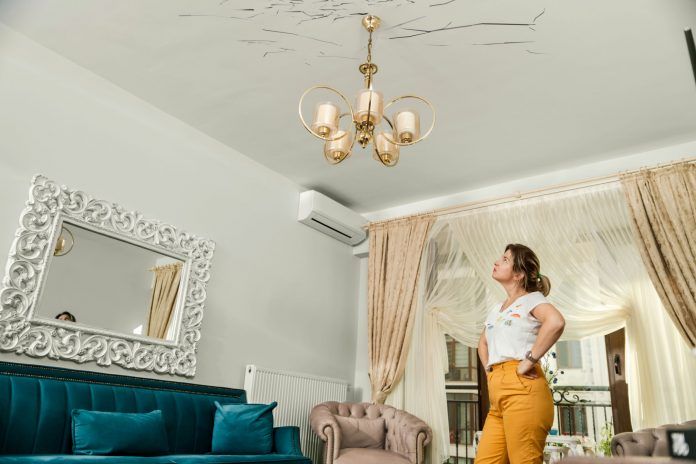 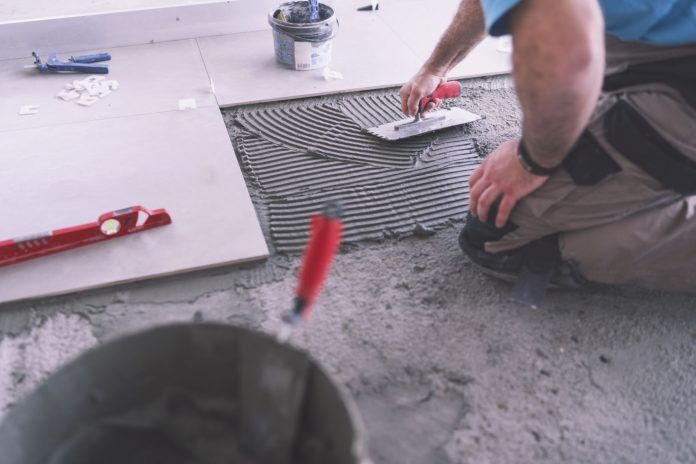 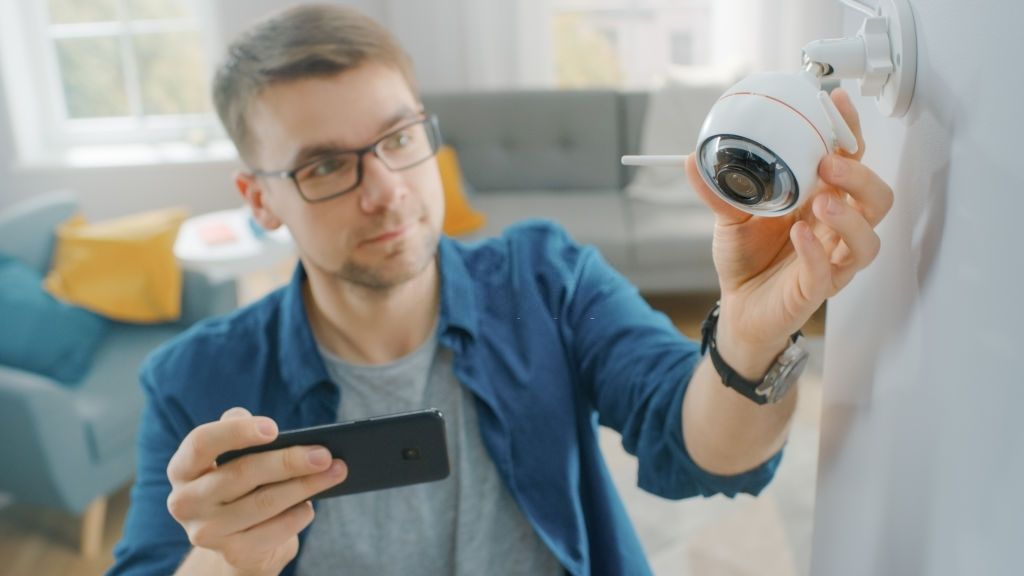 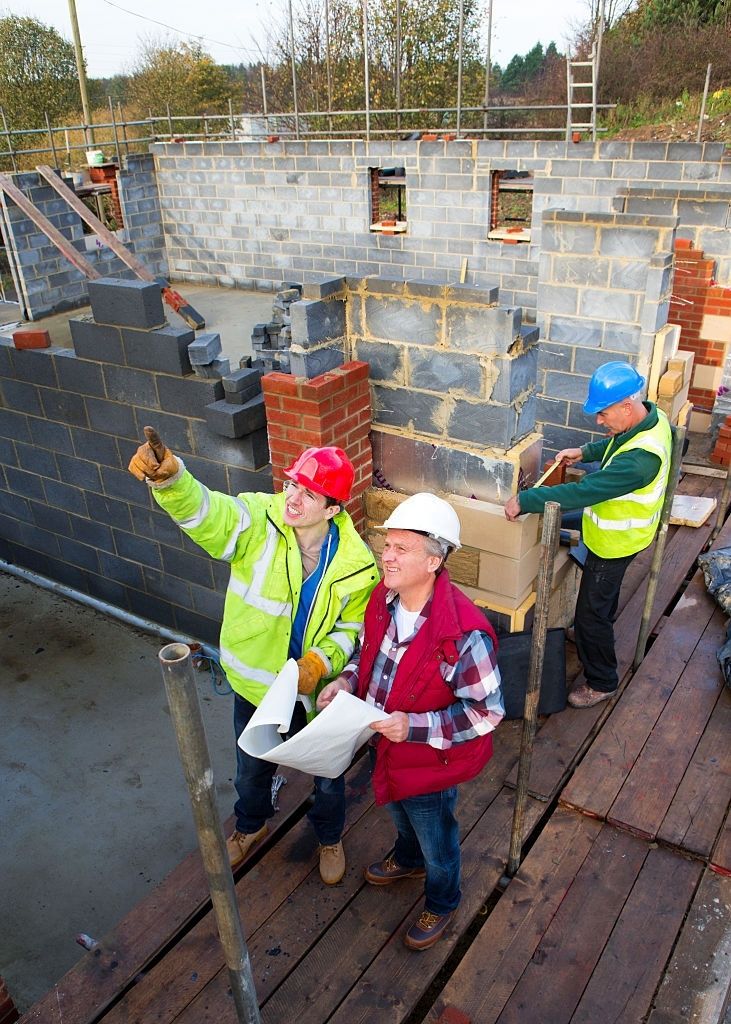 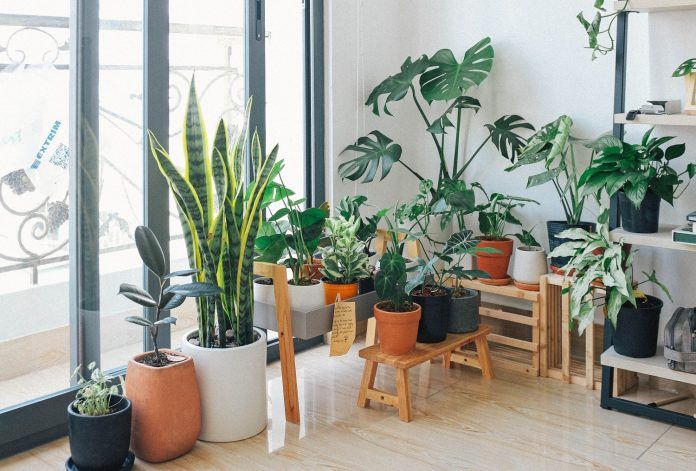 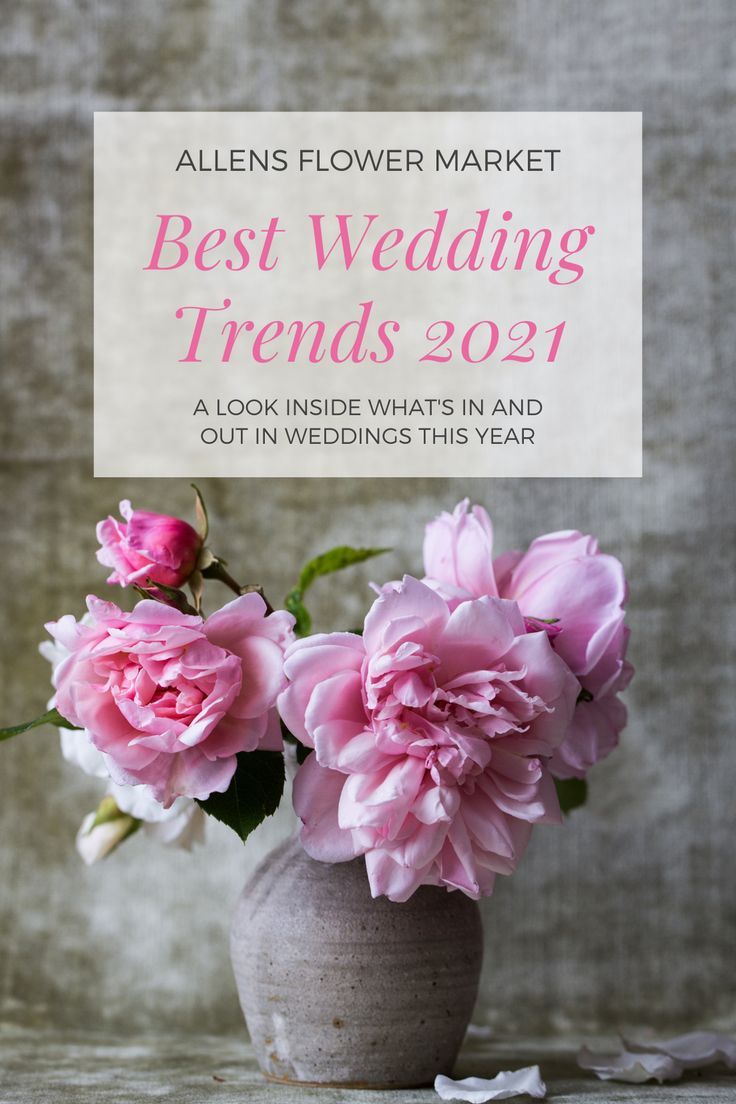 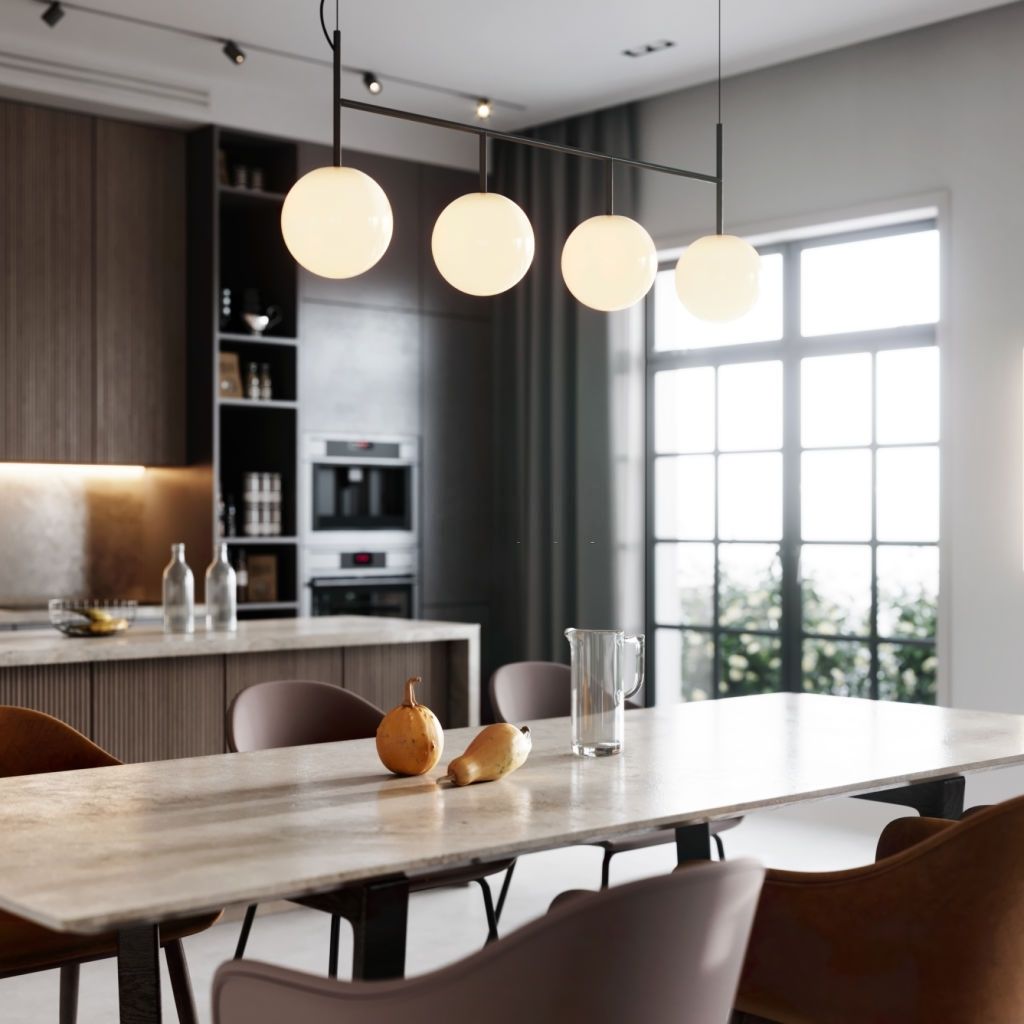 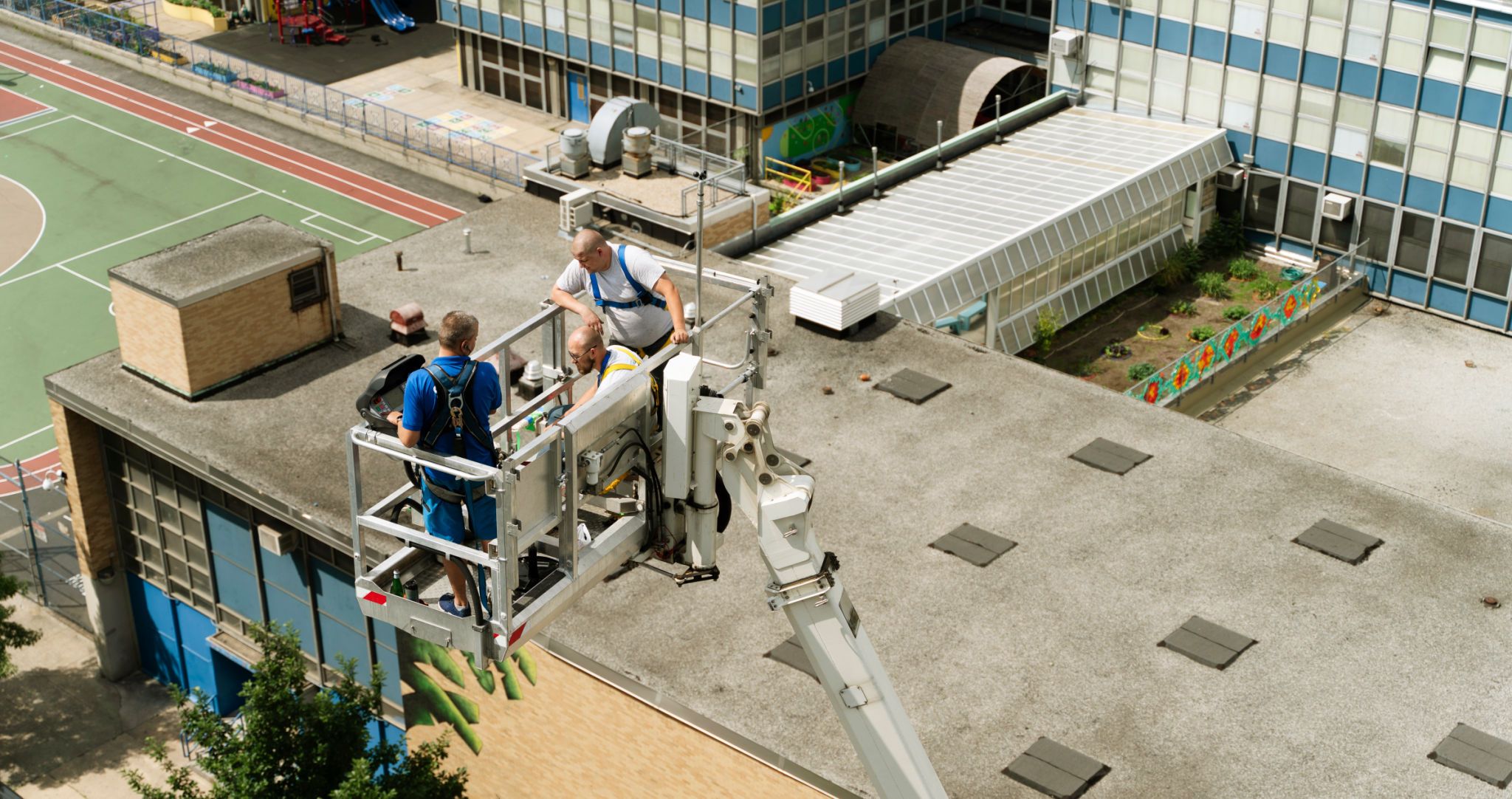 daniela - December 27, 2022 0
Renovating your home is one of the most exciting changes you can make. You can make your home more functional through renovations. And you...